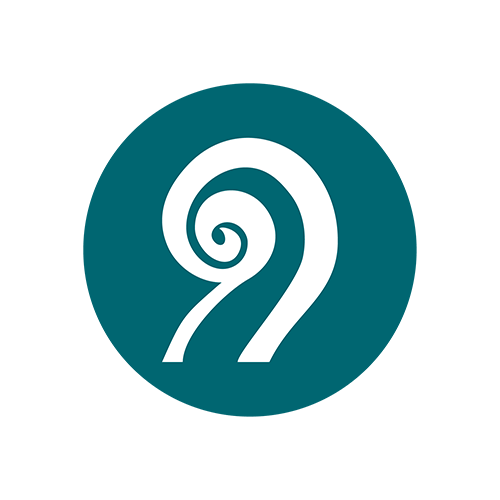 Eszter Karasszon grew up with her instrument. At age of 5, as a kindergarten child, she received her first cello, a very small-one, and years after the instrument grew up bigger and bigger together with that little girl.

At 8 years old she took part in her first national cello competition and as the youngest competitor she became one of the winner.

During next period she gained more and more experience in competing. She was awarded the Grand Prize at the Leo Weiner Chamber Music Competition, in 2015 she won the first prize in David Popper International Music Competition.
In 2016 she graduated with honours from the Liszt Academy of Music in Budapest from Csaba Onczay’s class.

Since obtaining her diploma Eszter has been connected with the Academy several ways. She is a student at The Doctoral School of the Academy and supported artist of the Artist Management office.

She plays as a soloist, with pleasure plays chamber music and she is a member of an orchestra too.
She has given concerts in numerous European countries and also perfomed in China, Israel and in the USA.

Recenty the size of her cello does not change but it sound, its tone becomes richer and richer, acquires new dimensions. 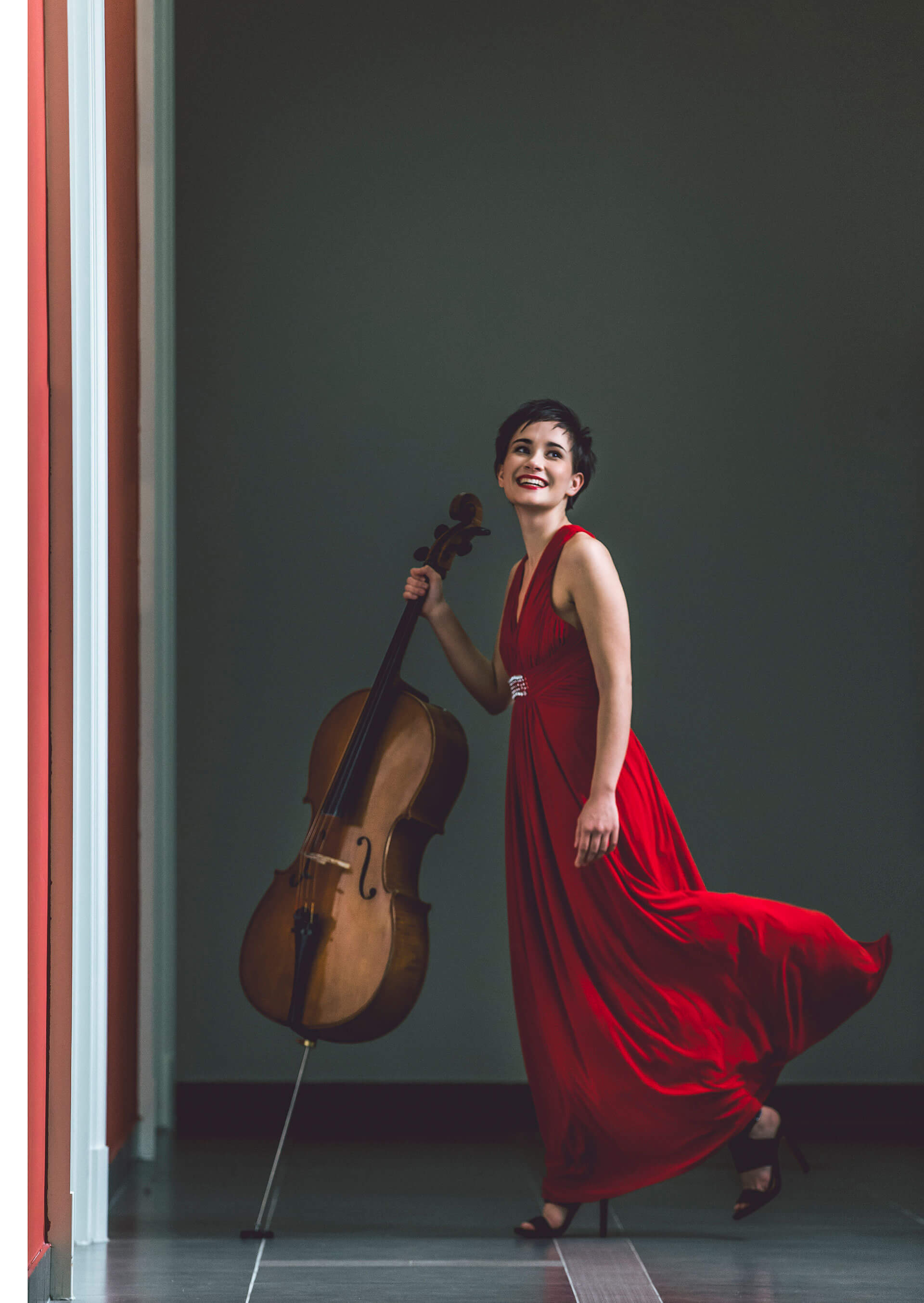